It happened again this weekend. ‘So, what’s it like having three children?’ It is usually asked by people who have already decided they are going for the hat trick.  I am not going to advise you on whether to have 3 or not, but I do have a few thoughts about the spacing between them. We have 3 (4, 2 and 1 years old) with less than 2 years between each. Now number 3 is on the move, I am getting a true taste of what friends further down the line said to me about the 3rd ‘oh the first year is easy, wait till they start moving’. Yes. Thanks for that.

We decided before we married that three was our magic number. Whatever combination we had, we would still go for number 3. We both come from a ‘Jack and Jill’ pair – hubby is the oldest to a sister and I am a younger sister to a brother so we thought let’s mix it up, break with family tradition and get the hard work out the way. Ha. More fool us! Whatever number and age gap you have it is always going to be hard work! 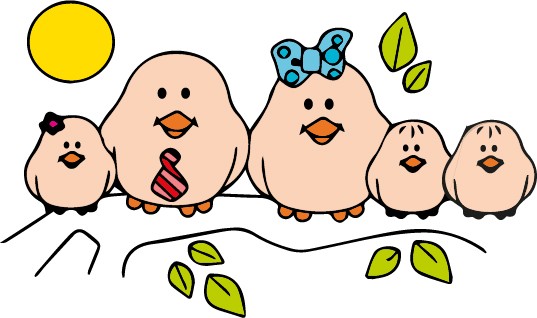 Time off. There is none. Especially at the moment. The little one wants me and that’s fine. It’s just a stage! Lunch time sleep you ask? Yes – if they slept at the same time I would. But they don’t. At least by now, I know everything is a stage and ‘this too shall pass’. I have mastered the art of cooking/wrapping/typing etc with a bent elbow to jab them away when they come too close.

1 on 1 time. Number 3 gets plenty of 1 on 1 as number 2 is at nursery 3 mornings but the oldest two don’t get as much as I would like to give them.

Outnumbered. Having two close in age is like having twins – 2 in nappies/can’t feed themselves/both need a buggy but one is slightly more advanced (i.e not on exactly same routine/into the same things but still both drunk sailors). Fine if you don’t have an oldest one being set aside whilst you deal with the aforementioned twins.

A Car Journey. My Achilles heel. Prone to impatience, shouting and losing it. All of us. A particular low point recently was when number 2 was sick on number 1 who shrieked slightly too dramatically and woke up number 3.  All crying. It wasn’t a pretty sight.

Car seats. 3 car seats along the back. Good luck with that. Won’t go into logistics but email me if you want some pointers. It is possible!

Social life. This will suffer. A wise friend who now has 4 once said, if you suffer from FOMO (fear of missing out) or are a ‘people pleaser’ don’t have a 3rd, as you will miss out and are likely to offend people with your inability to be the friend you once were.  I remind myself it is just a stage.

Weekends away.  We started to reduce our weekends away when we had two very ‘active’ boys and it was more relaxing for them to jump on our sofas/throw our food – delete as appropriate and since number 3 came along we have bedded down even more so. That’s fine anyway, as to get to away – we would have to drive. (Already mentioned).

Paraphernalia. Too much with 3 little ones.  Our house has looked like a playgroup for a long time with no respite.

Play dates. Don’t get me wrong, I love getting a gaggle of little ones together at home. I probably prefer home matches to away matches as then I don’t have to take half of the contents of my house too but I can no longer feed a street as I once did. I have enough of my own who need feeding (literally).

Sleep. More specifically not waking up naturally for a good chunk of your life. I can’t remember the last time I was woken up by anything other than a wail/cry/shout.

Childcare. Particularly applies to weekends or school holidays. No one can look after 3 under 4 unless you were trained at Norland, so even the most dutiful and kind Granny needs another set of hands.  This is an extra expense so a wedding for example ends up being a massive hit. 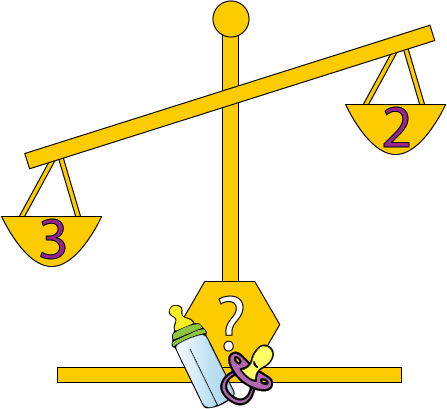 Now for the pros

Interests. Ok, so number 1 doesn’t like opening and shutting doors like number 3. But you get me. They are still all happy in the small playground rather splitting into the small and large playground for example, as they are all in the same age range.

Baby gear. It didn’t go out of date nor did we lose it to lending. There was no debate where to store it in between babies. We kept it at home knowing that the time would hopefully quickly come round to get it all out again. Currently in the chucking out stage which is uber satisfying. (If you want a 50 ft wide baby bouncer it is looking for a good home as you read).

Toys. We haven’t had to pack up toys when one stage ends as before we know it the next one is at that stage.

Activities. No holding number 1 back whilst you wait till number 3 is ready (hoping to apply this to skiing next year when number 1 is only 5. I will be able to join in too as I won’t be pregnant!)

TV. Number 3 is quite happy to watch Spider-man and Power Rangers. She knows nothing else (and won’t ever be allowed to by the looks of it).

Sport. Similar age so similar stage. Less one sided. Number 3 won’t always be the fielder as she will be in the mix (and assertive enough) to play alongside.

Clothes. They can almost sort of nearly sometimes wear one another’s clothes. That’s if you number won’t mind frayed cords. And number 2 and 3 are same nappy size!

Parties. Can do joint. Just think of those teenage years!

Friends. They all get on with each other’s friends. Number 1’s friends love playing with number 2’s and 3’s (even though the latter’s are in short supply) and vice versa. And if there are no friends about, they have each other.

You. You can get your work/social life/body back without knowing a self imposed relapse is on the cards.  That’s if you have any energy left!

Family. We are a much tighter unit as we stick together as no one (yet) needs to be taken off to do other things.  We are also even closer to our wider family as we see them more – they aren’t intimidated by the circus coming to stay.

Our theory was that if you know you are going to do it, let’s just crack on with it before the proverbial ship sails.  I can see that the bigger the age the easier it is – but who said easy was as much fun! 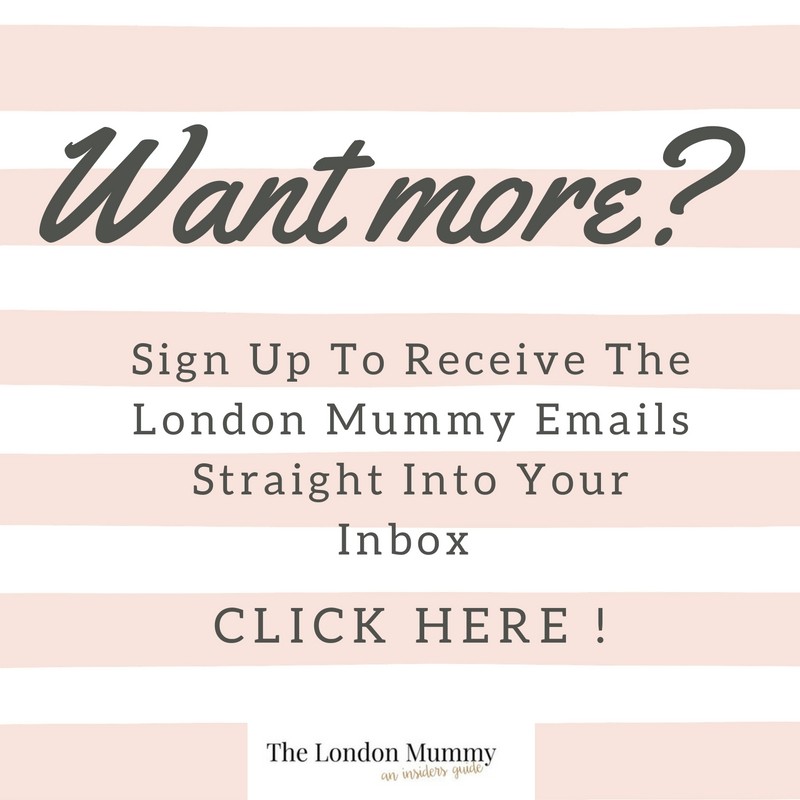