10 Things You Shouldn’t Miss On Netflix This Summer

Nothing beats relaxing with a Netflix show after the kids have gone to bed. I asked on Facebook for some recommendations for my watchlist and have added in a couple that I think you really need to check out.

Based on a true story, Unbelievable is about a tough but important one to watch. It follows the aftermath of Marie Adler’s rape as a flawed justice system tears her life apart and the lifelong impacts of sexual violence. 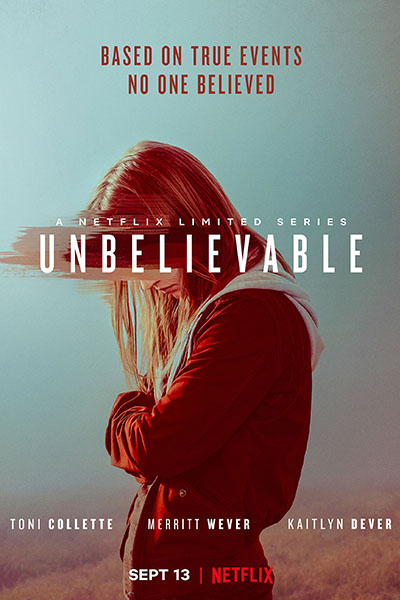 I don’t think you need to be into basketball to enjoy this 10-part series. Yes, it follows the greatest basketball team of all time, the Chicago Bulls, but the show is really about success and the motivation you need to achieve that. 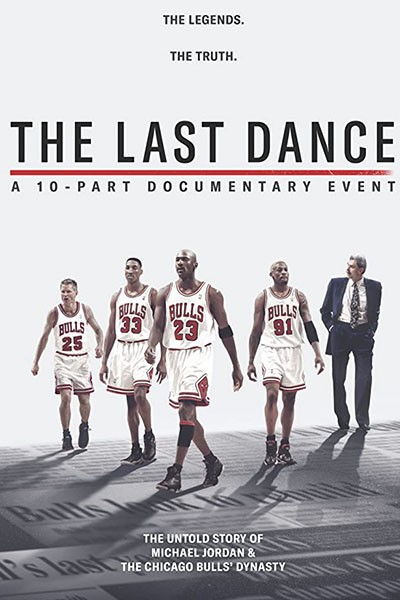 This show has such mixed reviews: you’ll either love it or hate it but I’ve been told it’s one that you can’t stop watching! It’s a murder mystery set in Ibiza but it also has soap drama, a journey of self-discovery and flashbacks to 1996. 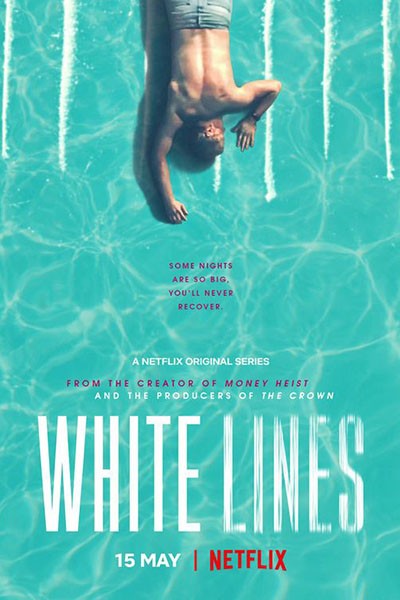 Ozark is one of the most popular shows on Netflix and I completely get why! If you’re into suspense and a fan of Jason Bateman, you need to see this. The premise is Bateman impersonates a financial advisor who has become mixed up in money laundering for some Mexican cartels. 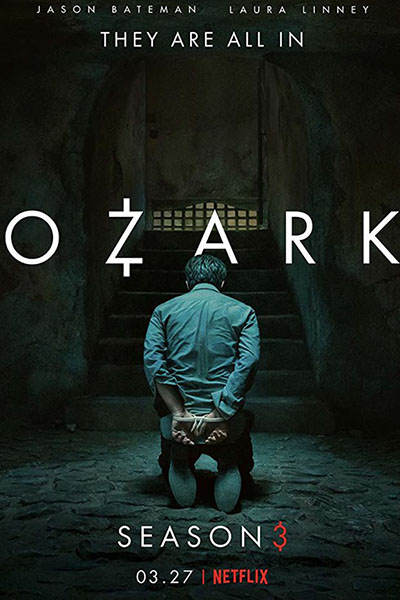 I loved this series. It gives you a rare glimpse into the Hasidic Jewish community in New York, as its main character 19-year-old Etsy, flees from her orthodox upbringing. It portrays her life in a brilliant series of flashbacks and her attempt to make a fresh start in the present day. 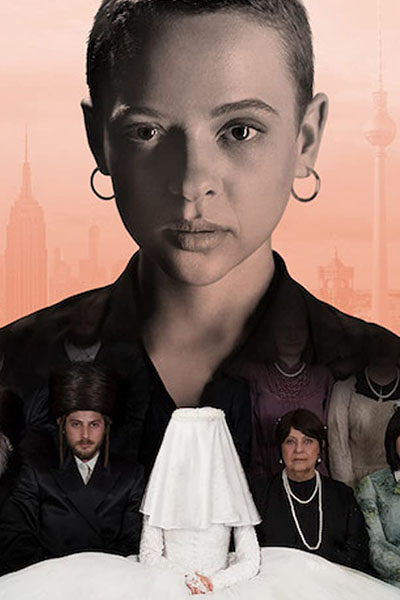 Read also: 6 Family Farm Days Under One Hour From London

The 1940s was the golden age of filmmaking in Tinseltown… but not for everyone. Netflix Original Hollywood is about what really happened behind the scenes: the drama, the betrayal and corruption. You’ll love it if you like anything with old, film star glamour. 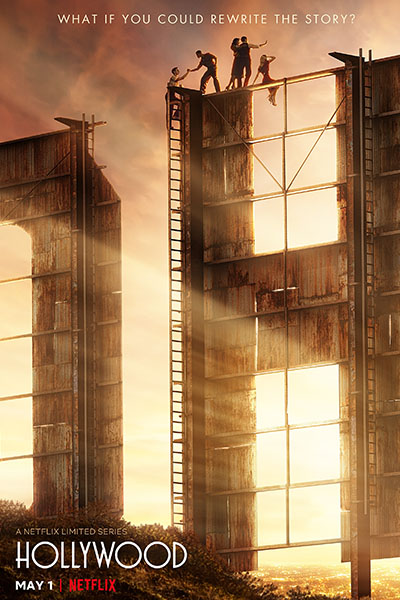 Teen dramas can be a brilliant way of escapism and Outerbanks has romance, friendship, and murders. It’s set in an idyllic beach vacation town that we’d all love to be in right now. We can dream, right? 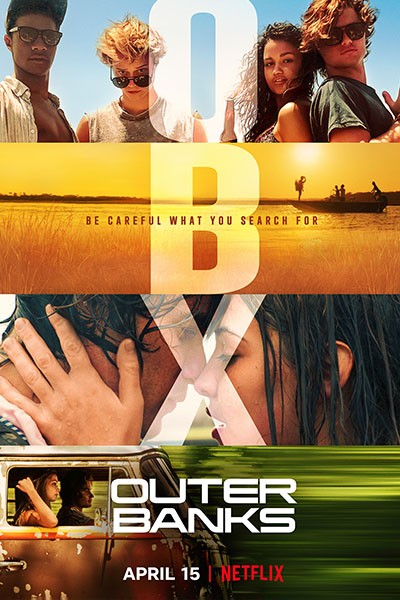 A does-what-it-says-on-the-tin Netflix series about a complicated love triangle, The Affair is one of those you won’t be able to turn off. Each of the characters has their own story and seems to remember events very differently. 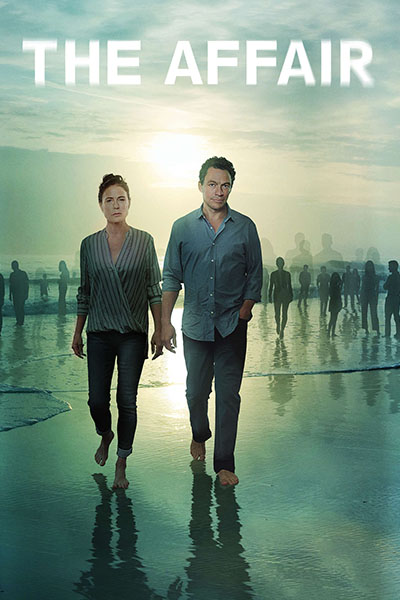 For dark comedy lovers, Dead To Me is one to watch. It’s all about female friendships and grief as a widow tries to track down her husband’s hit-and-run driver. 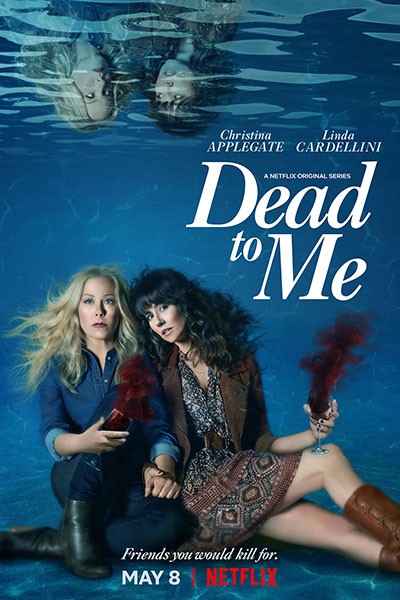 From school-gate politics to fundraisers and organising the perfect kid’s birthday party, Motherland is a must-watch for all parents. It’s currently on two-series but I hear whispers of a third this year. 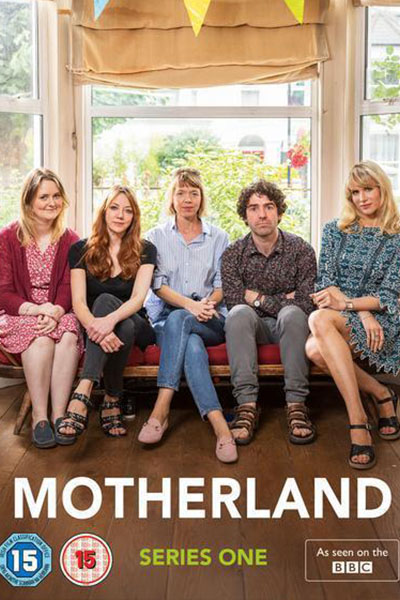 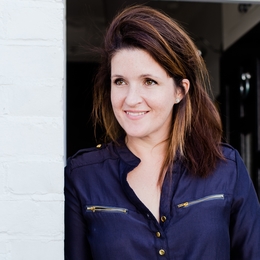 The London Mummy is an online lifestyle destination, run by Lucinda Robins, a mother of 3 age 11, 9 and 7. TLM is for busy mums in London & the South who want to hear the best of new business, brilliant events, interesting interviews and the latest fashions & interiors.

Where is your eye drawn to in this photo? Hopeful

Do you mix and match smart and casual? Have paire

Do you own a pair of side stripe joggers? Ive onl

Who’s has slipped on the ice today?! Definitel

What’s up with the insta algorithm? Had my most