Yesterday I was listening to a (London) radio station. The interviewer was saying that she thinks everyone lies about liking living out of London. The interviewee exclaimed ‘they say that it’s great for the kids, breathing in the country air. I say how boring for them!’ and they both cackled with raucous laughter. I could almost visualise their black hats and broomsticks as they rolled around the studio mocking country folk.

It actually really pxxxxd me off. I thought how judgemental and small-minded. But then it was a London radio station so they are entitled to talk up their own book I suppose. 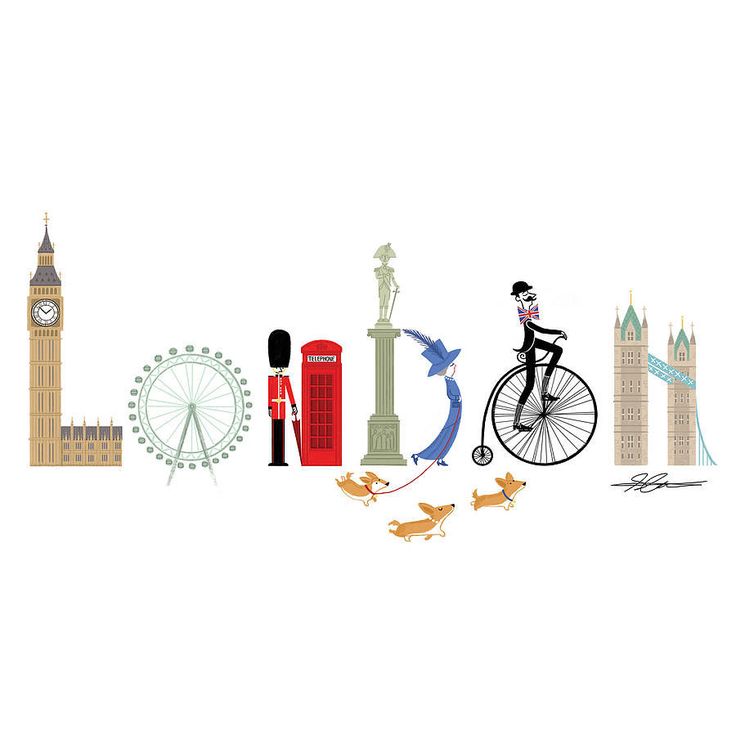 Perhaps they have never had that countryside itch that so many of my pals and I have discussed over the past few years in-between breast-feeding and prosecco and 5pm.

Perhaps they are just staunch Londoners.

I have great respect for people who are unwavering.

I never was. I always knew we would move at some point.

But never thought it would be so soon….

When the kids are 9, 7 and 5. They have to all be at out of nappies, buggy’s and preferably at school.

We have done it 2 years earlier than planned.

In the summer holidays, there were a few changes of events in our circumstances and totally spontaneously and quickly even for those with ADD, we rented our house out, found 3 places at the local prep school and moved out to a house in Hampshire.

We KNEW we would move out one day, but not for a few more years. But life had other plans and we saw an exit point a few years earlier than planned and went with it.

Every door we pushed, opened and it just felt right.

Why didn’t you ‘announce’ it on The London Mummy?

Ummm, because who really cares? I thought it was a bit too much, to go ‘da naaaaaa’. Also, I wanted to get my own head around it first! 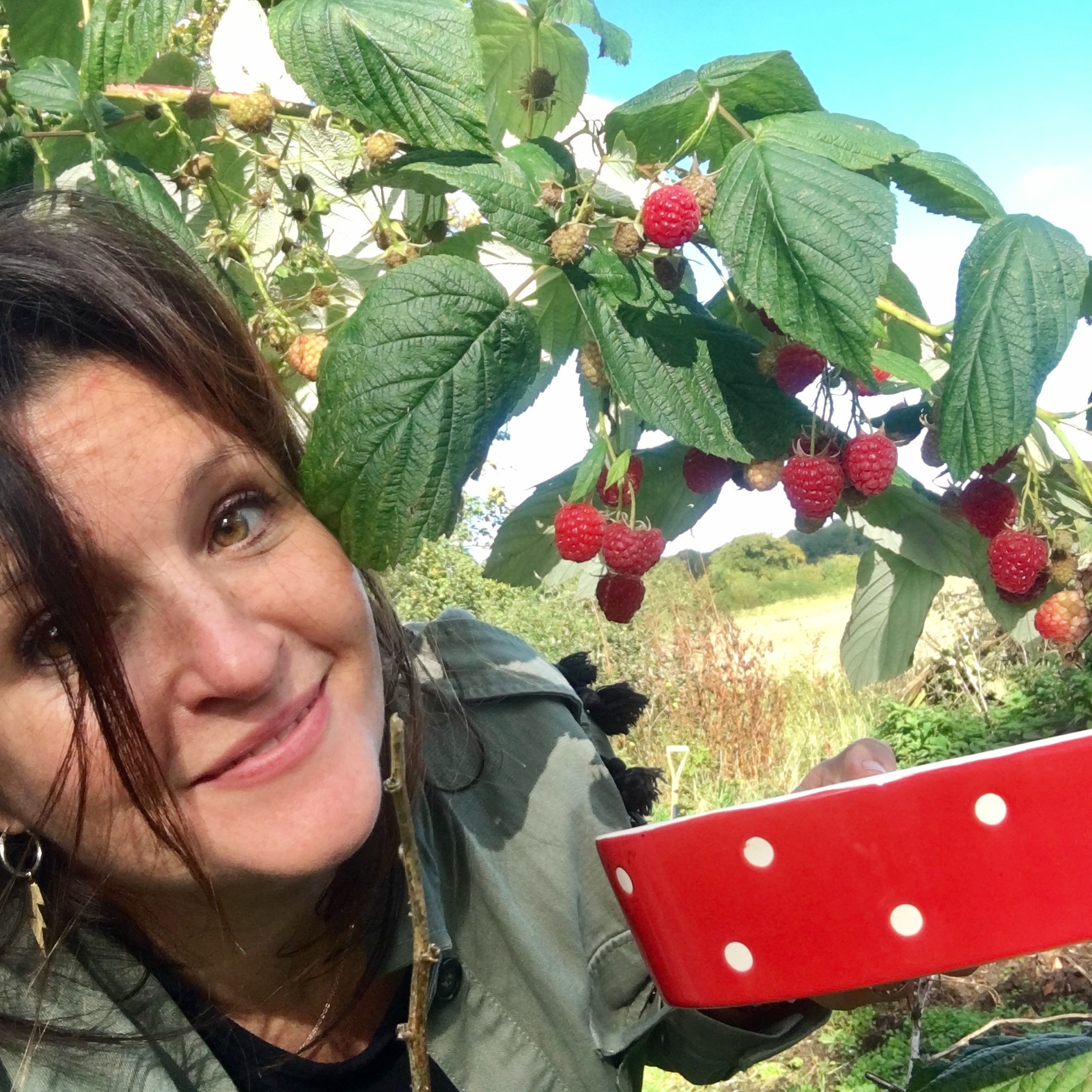 So, what about The London Mummy?

If I was given a quid for every time someone asked me what I would do with The London Mummy, I would be able to buy a new Mac.

It is a very normal question to ask someone. Perhaps I was a bit defensive as it started to grate on me and I almost felt like a few wanted it to fail outside the confines of London. It reminded me of being told ‘I bet you want a girl’ when I was pregnant with my 3rd. (You can read about that here).

So here is my answer to that question…

I have never planned what the next chapter is for The London Mummy. From the off set when I set it up to shout about friends small businesses I never thought that people other than friends would read it. Then I added a few other categories. Then product reviews. Gift guides. Travel. Interiors. Then a directory and now my little shop.

None of this was planned. All of this is enough for meat the moment, but I have no idea what’s around the corner.

I really want to continue writing TLM and will just see where it takes me as I always have done. I was a London mum and am now a London mum bringing up her kids in the countryside. I have very intention of keeping my finger on the pulse of what’s going down in London town (!) so for the time being it will be predominantly London focused.

On an aside – I am loving doing my fashion posts and these seem to be the most popular style so that may increase…  Don’t you think I dress my daughter well? ha 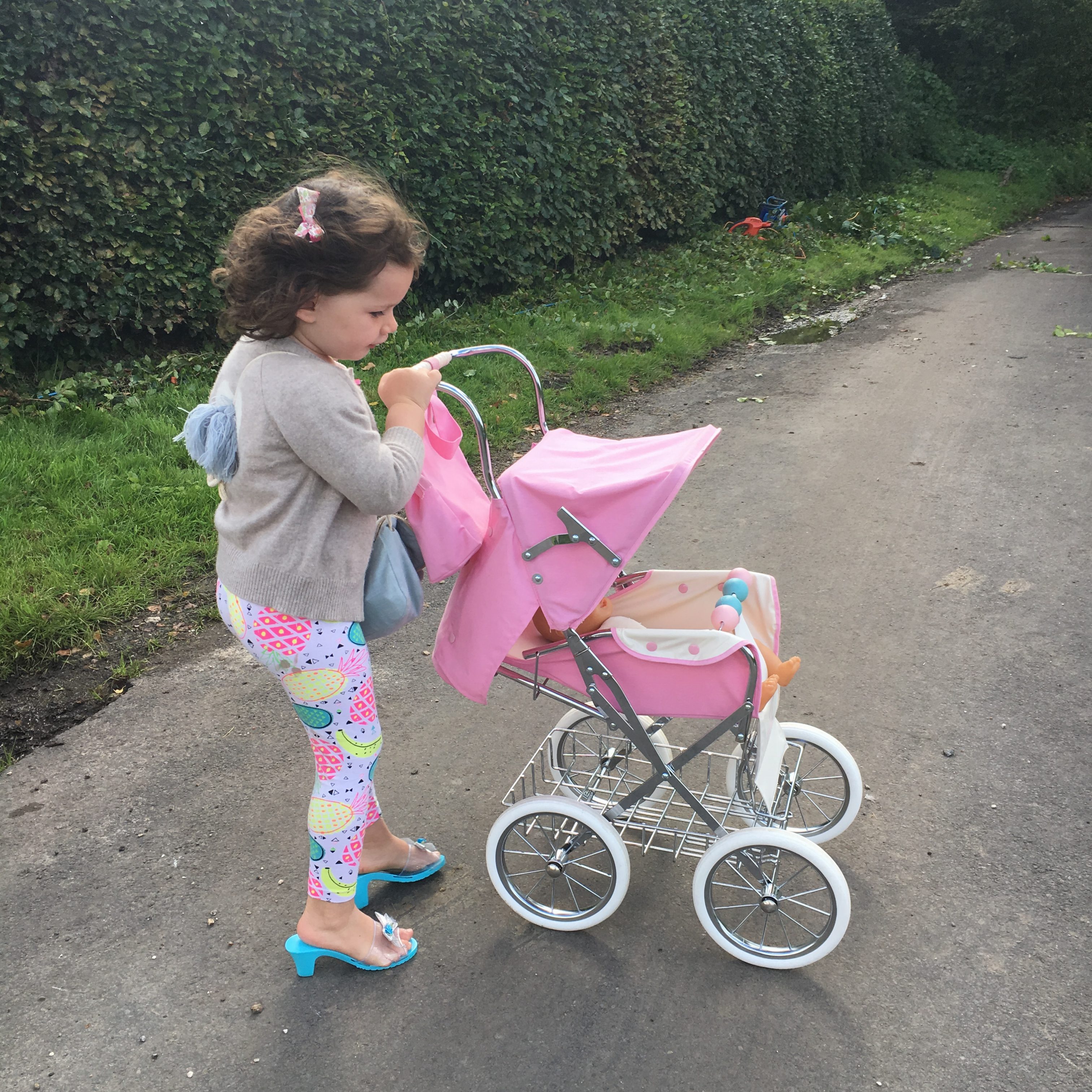 And only an hour from London, I can whizz up and back if I have a meeting or an event or want to catch up with some friends. Knowing it (London) will always be there is the most cathartic aspect about moving out. I don’t miss it as it as I know it will always be there.

Is it misleading? If people worry that I am misleading them, I am flattered they have taken the time to think about it!!!

Da daaaaaa. We have only been here a few weeks and it hasn’t been reality as we have been unpacking, settling, exploring etc but so far so good.

Apparently the winter is the magnitude of ‘what you have done’ sets in, but I don’t suffer from SAD so not too worried about it!

I was going to write disadvantages and advantages but it is not as cut and dry as that. Each to their own, whatever works for each family. Lots of people are worried about amenities and friends but I think that is small fry – you make friends and can find coffee pretty much anywhere in the country. 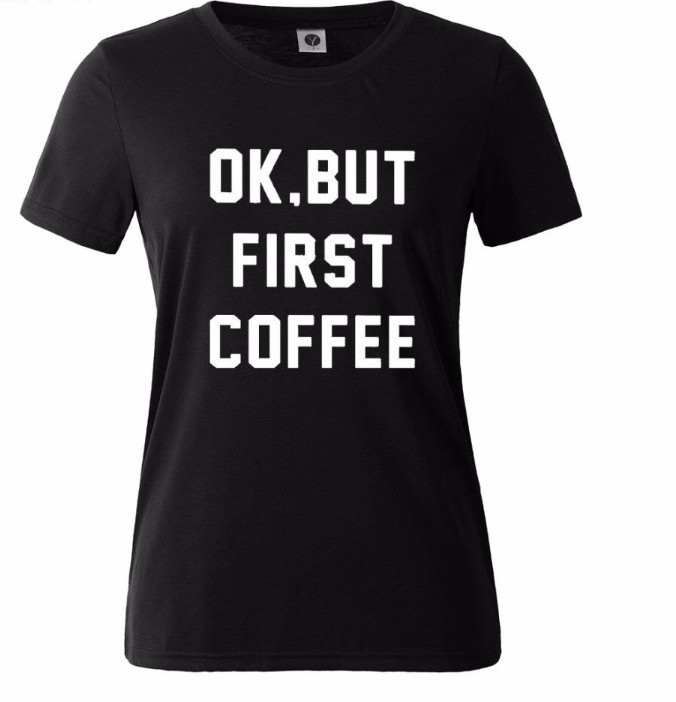 It’s the commute. That’s what I hear most of the time. I have no experience of that yet but will let you know when I do!

So, here a few things.

I have to drive to get a coffee rather than walk, but I don’t get stuck in traffic like I used to so that’s a joy.

I don’t bump into friends out and about but that’s ok. The car park is rammed with lovely people at pick up and drop off anyway!

The light is something else – you can actually see the whole sky which I never could from my garden in London. 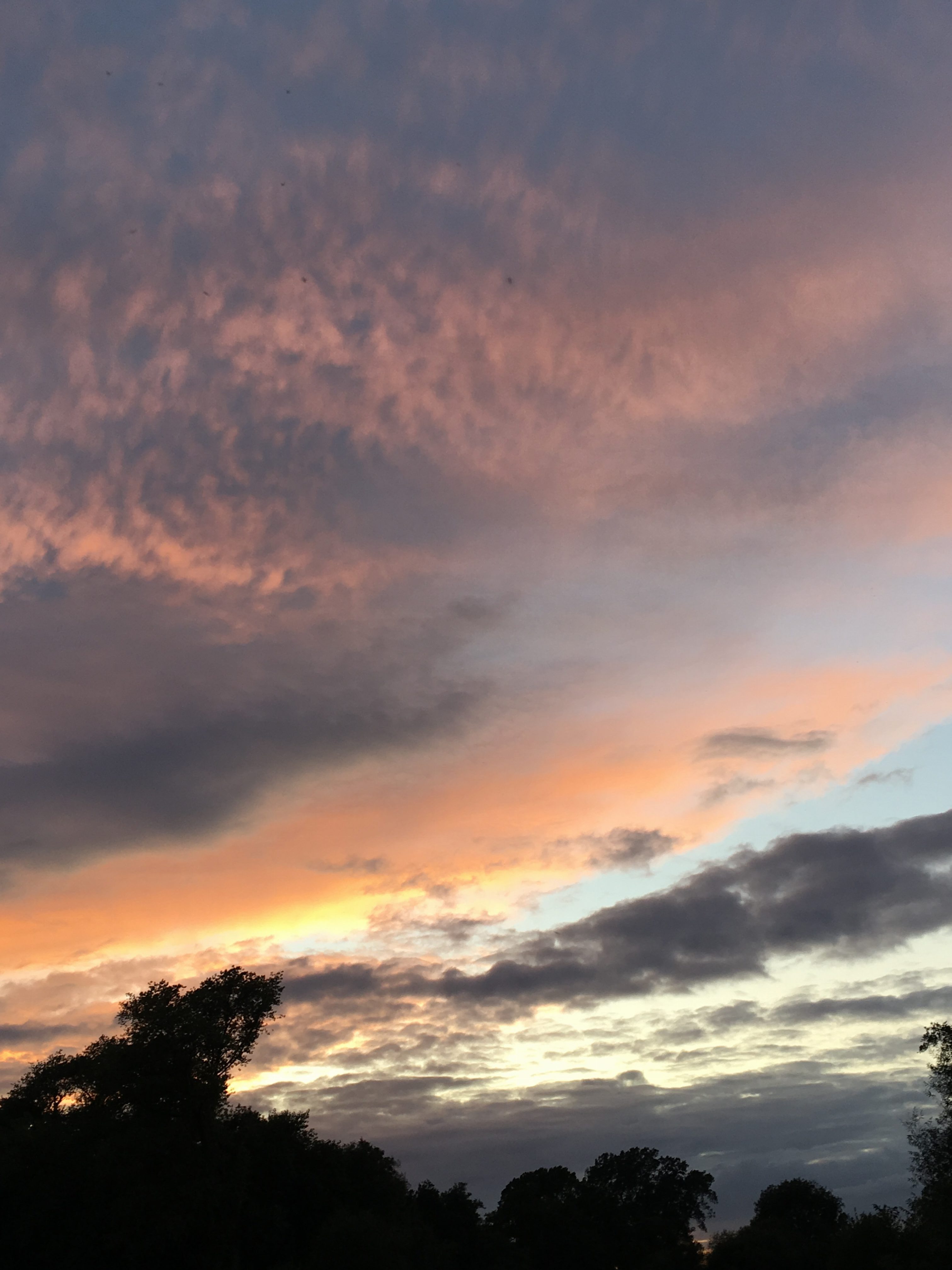 It is very very quiet but I am sure that’s good for the soul. I definitely more peaceful in da country than I did in the big smoke. Must be the sheep that I see each morning! 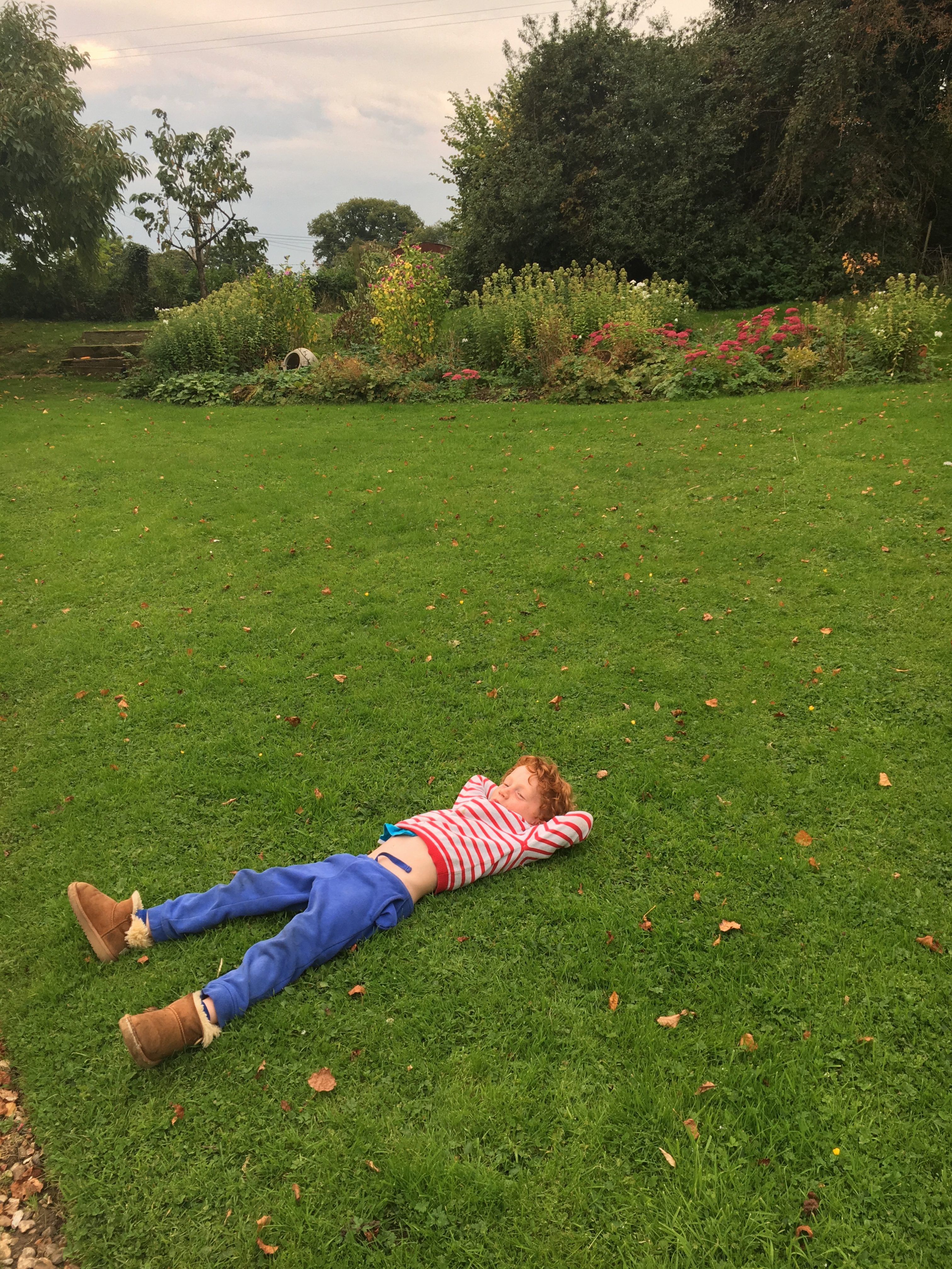 There is also something about being able to pick your own fruit! 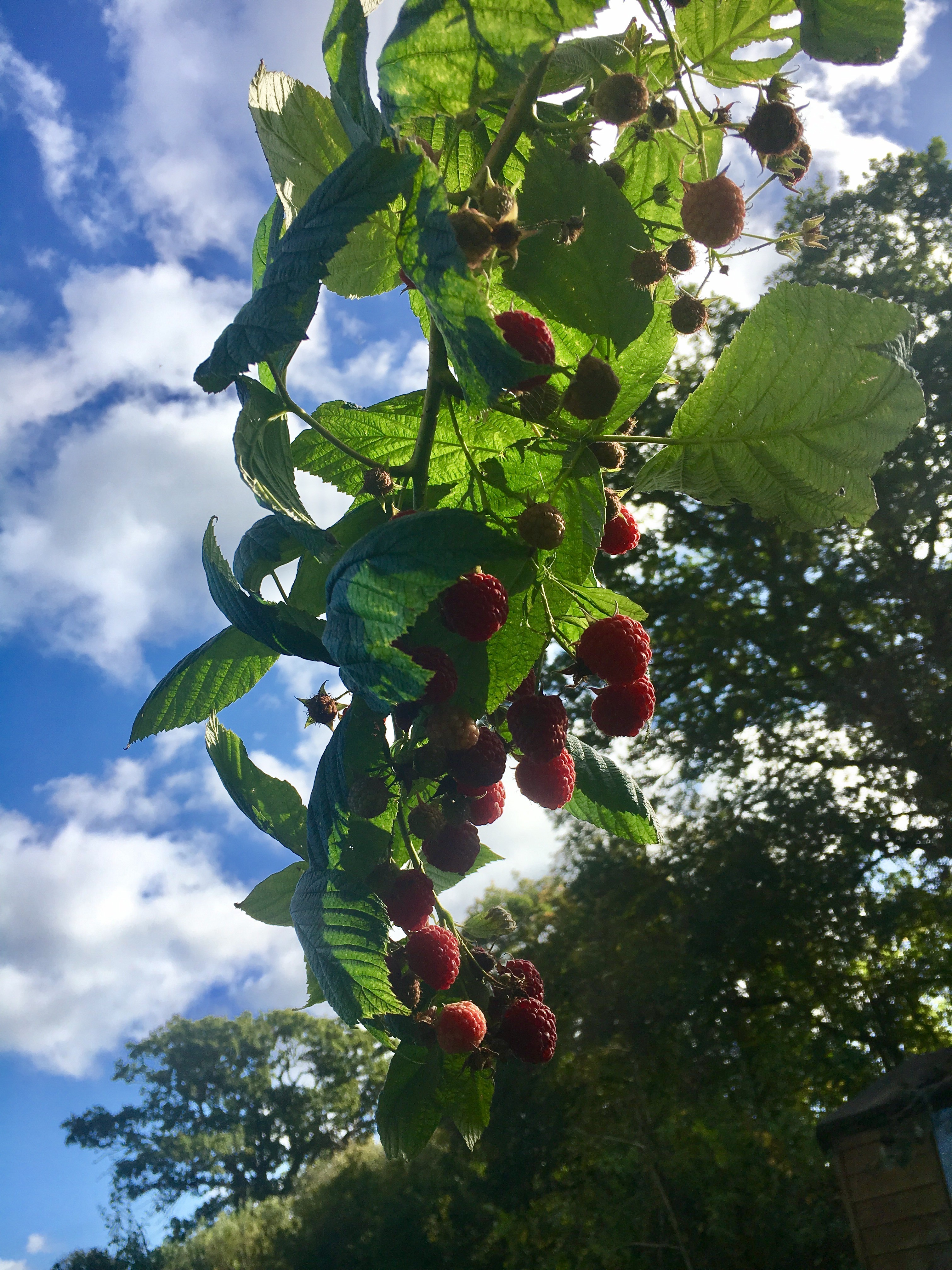 I don’t have neighbours if I were to scream in the middle of the night but I feel safer as not even the postman can find our house, so I doubt anyone else would!

We have to drive everywhere but we don’t have to leave the house at the crack of dawn we used to as the kids aren’t climbing up the walls.

I may not be being stimulated at every corner by unusual clothes and magnificent monuments but trust me, lots of the mums are up to London standards – if not more!

Life After London is a great website set up by Bee Aspinal for those that are investigating different areas.

Also, if you are renting out your property in London and want someone (excellent) to manage it – head to A & L Property Solutions.

Let me know if you have any others to recommend!

Whatever you do, don’t worry about your life being over when you leave London – it has only just begun (joke)

Oh but, one thing that is killing me that makes meant to drive up the M4 after drop EVERY DAY is the wifi or the lack of it. It comes and goes like an errant teenager and it is giving me a stress headache. This post has taken me all day to do on and off and means I have to go and tidy or cook – heaven forbid!

Of anyone has hints and tips for what we could do, please let me know – I wouldn’t want it slow TLM down!! x