If you are feeling a bit fried over half term, meet up with a friend and take the tribe to Balans Soho Society at the Westfield, Shepherd’s Bush for a cocktail.

Ok, so the Westfield gives me a slight headache if I spend too long in there (although there is loads of free stuff that would keep the kids amused such as the ‘musical armchairs’ and a good dose of lego building in the lego shop to name a few). 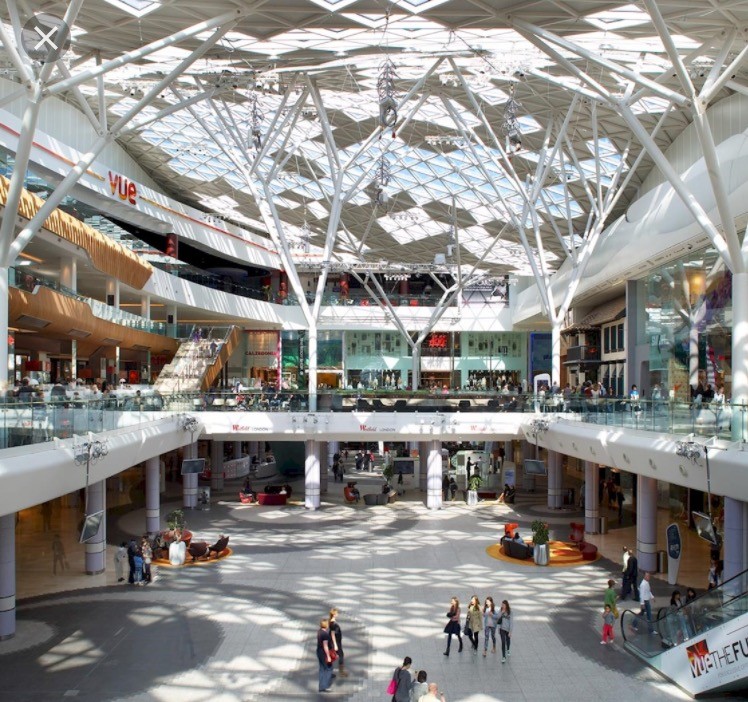 We went to the Kids Club Cinema first. It is on every Saturday and a Sunday at 1030. (I don’t advise going on a Sunday though as I snuck out with the youngest to do some shopping but hte shops didn’t open till 12. Of course. Doh.) 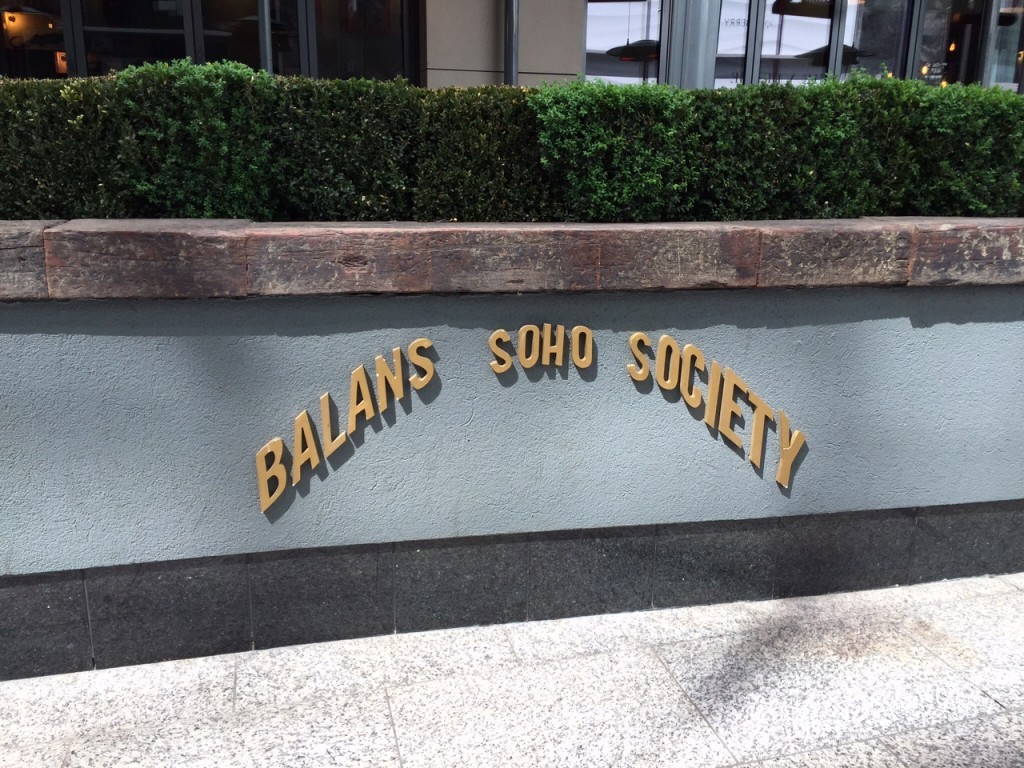 Away from the main concourse of restaurants, Balans Soho Society is a little gem of a restaurant not only serving all your favourites beautifully, they have just started a Cocktail and Mocktail menu for you and the little ones. (The former for you, the latter for them – unless they are a bit hyper then knock them out with a cocktail – joke). 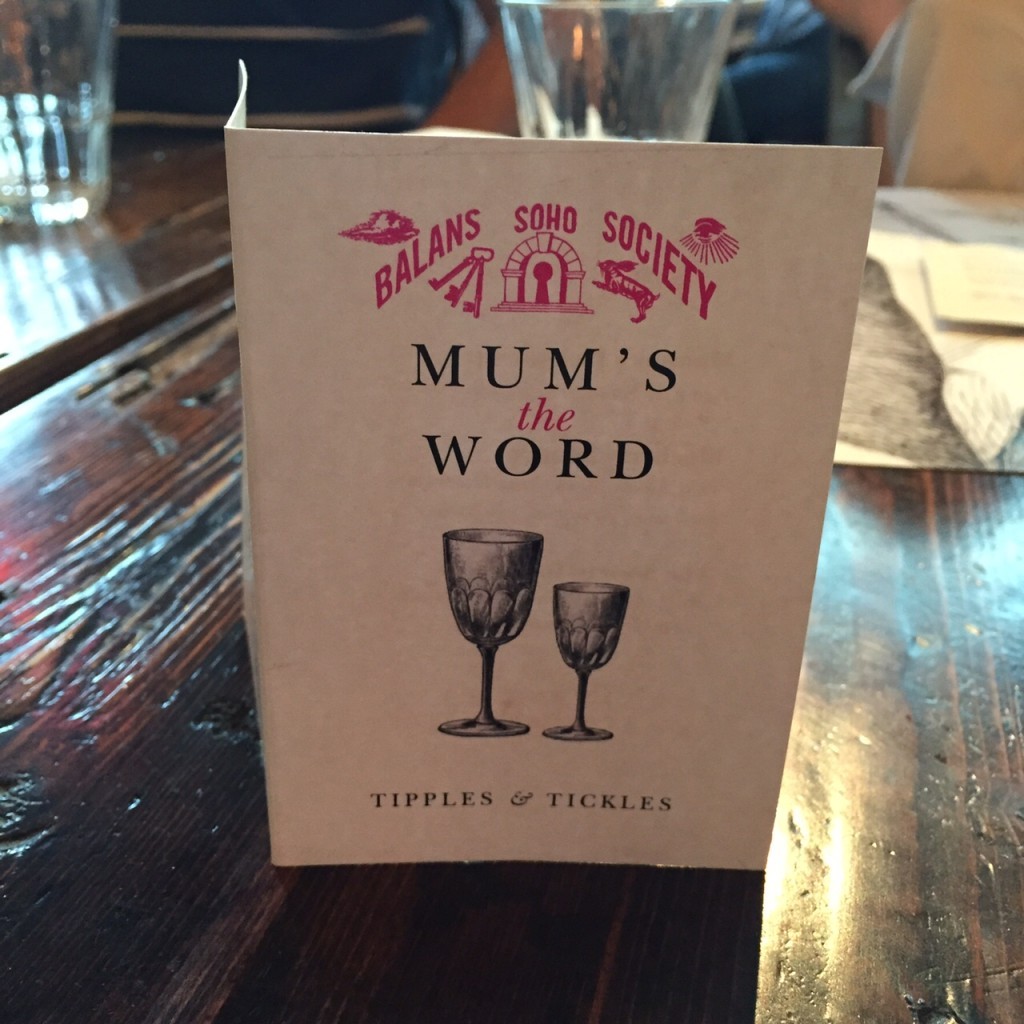 They are presented exquisitely and taste as good as they look. I went for a gin based ‘Mummy’s Pick Me Up’. Alex had a slightly more manly sounding ‘The Society Teddy Bear(!)’ which included bourbon, vanilla, cinnamon and cranberry.  The kids tried all of the mocktails – the favourite was unsurpsingly ‘Cheeky Little Monkey!’  We were even allowed to take home the bear bottles! 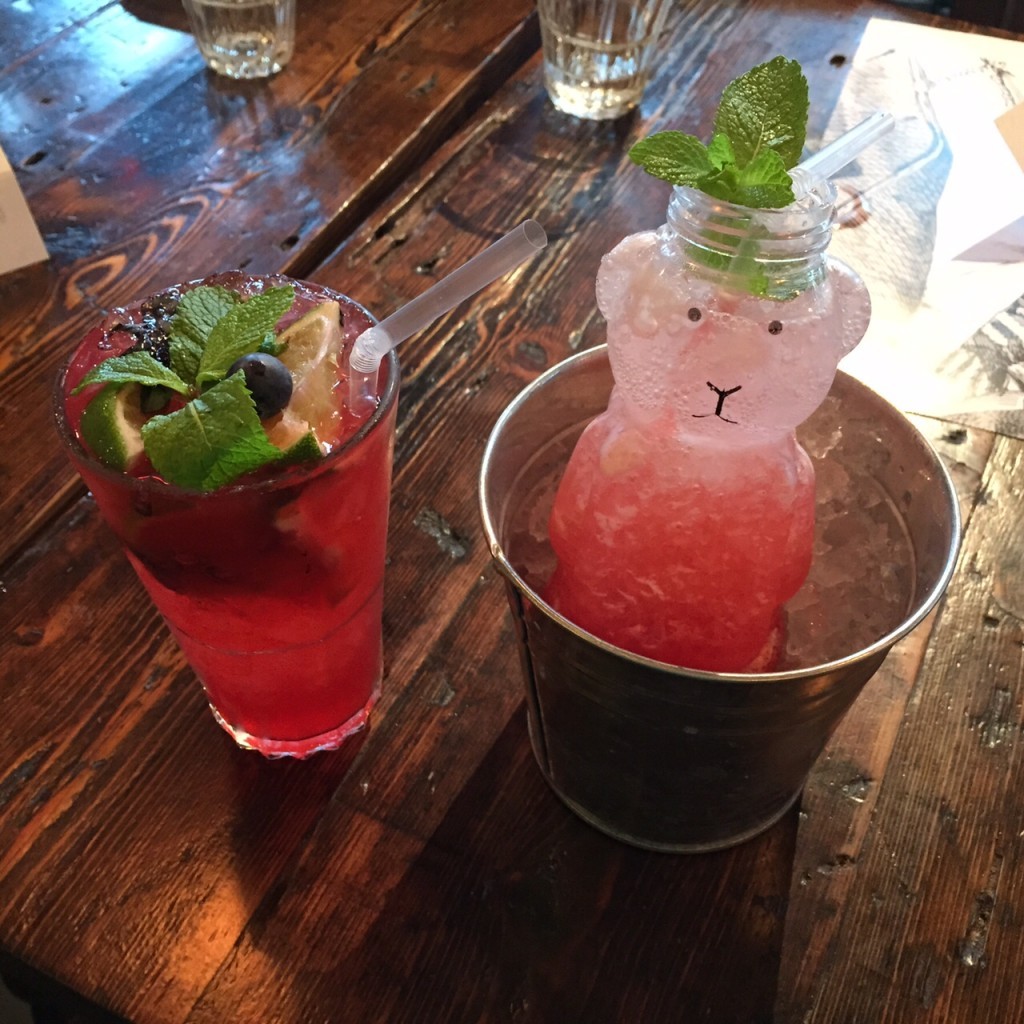 Icce cream, pancakes AND maple syrup. We rolled out of the restaurant! The kids from food and ourselves from one or two ‘Teddy Bears!’ 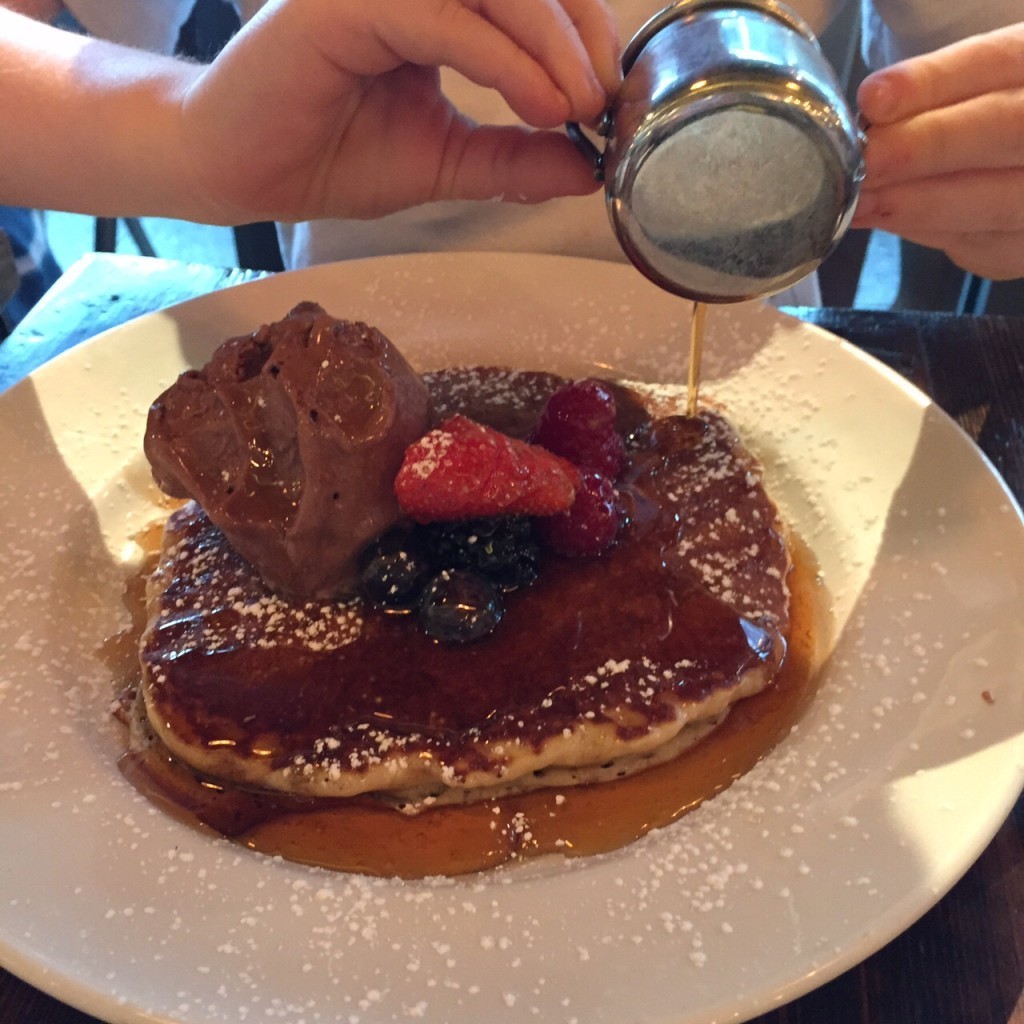 Try it, you will be looked after so well – the staff are fun & friendly (especially Elias who had of averting disasters before they happened!)