Yes, yes I said that word. I am not going to apologise as I am actually doing you a favour. If you want to get seats together, get the highly sort after matinee and so on, you need to book these events BEFORE half term. So many times I have got to the party late (usually on the day as my friends are heading to the show/theatre/musical/concert (delete accordingly) and it’s not going to happen this year.

Never been, everyone raves about it.  ‘As twilight falls, the magic begins…’ Expect a beautiful walk through lit woodland and a magical sucrose at the end!’ 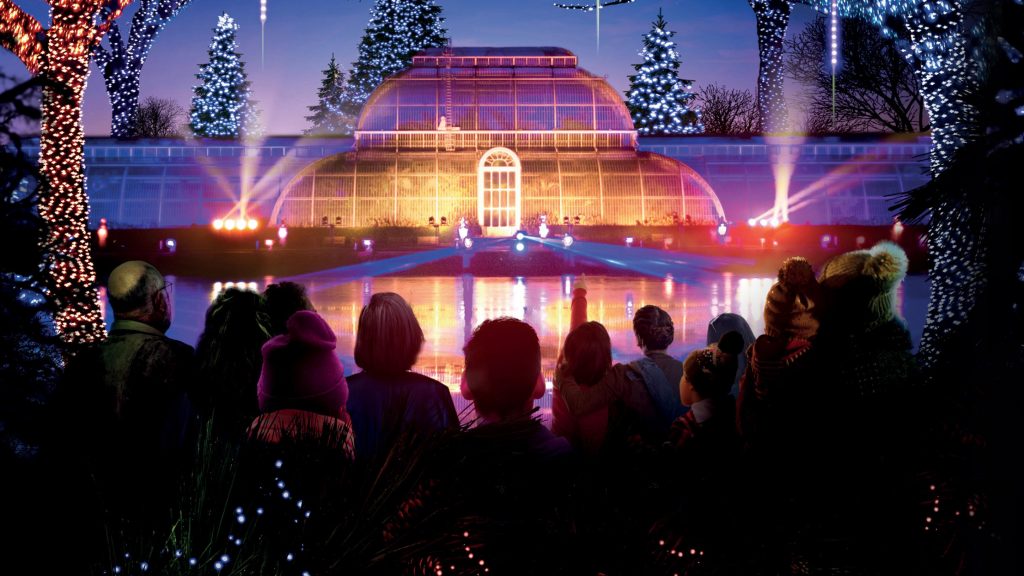 After Dark at Chiswick House

In it’s infancy but following on from the success of other successful light installations, this nighttime walk is a great option with lit up sculptures and a soundtrack to accompany your walk. 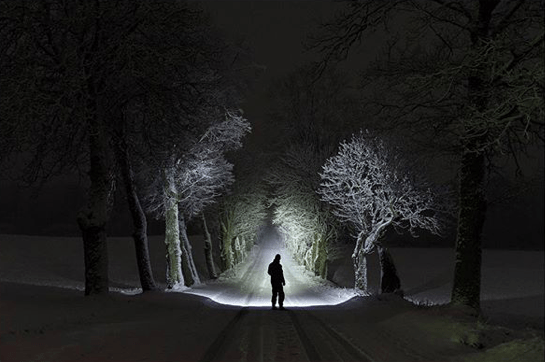 Start the festive season in style with this West End family extravaganza featuring stars of West End and Broadway performing songs and carols alongside our fabulous orchestra and gospel choir, Sing Gospel. 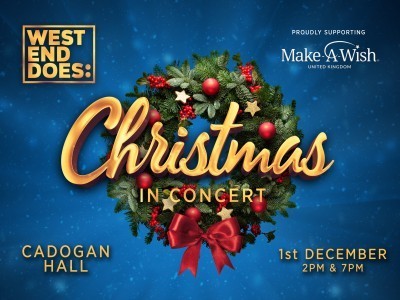 The Snowman and Paddington Bear at The Royal Albert Hall

First half Paddington, second half Snowman – what a combination! 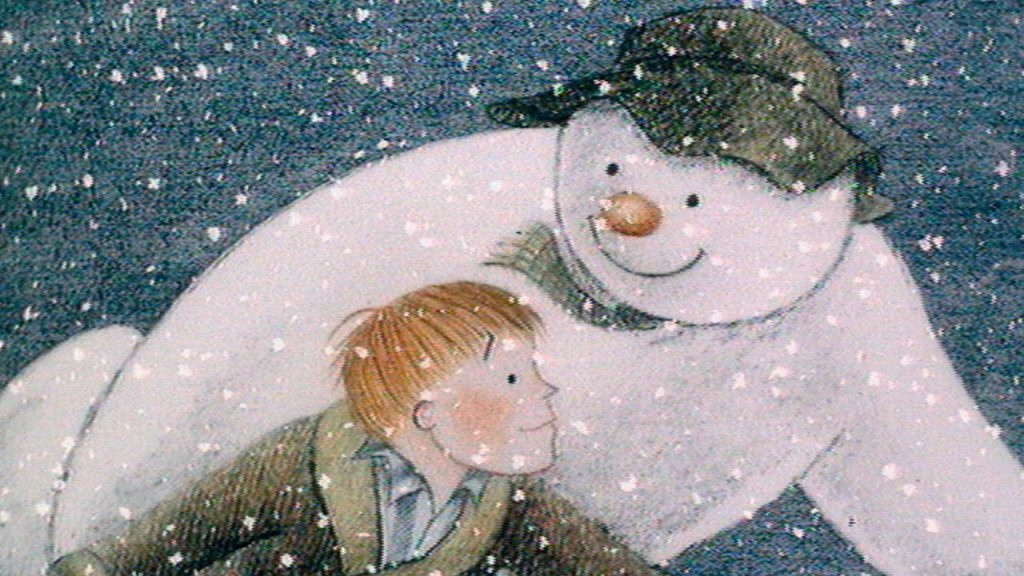 This looks seriously good, especially if you have a dino fan in your midst.

Horrible Histories proudly presents the terrific tale of Christmas in the triumphant re-opening of Alexandra Palace. 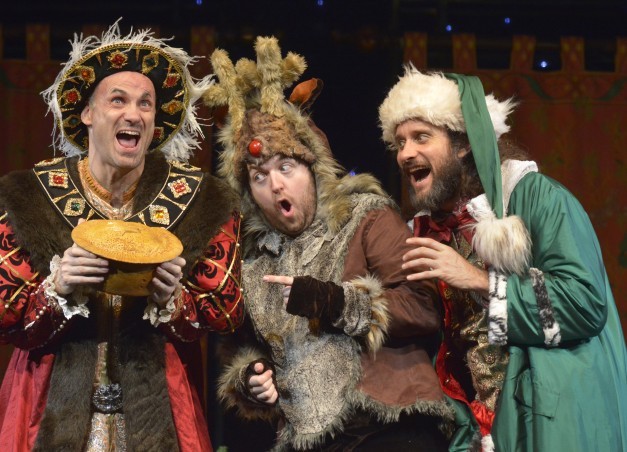 Experience the thrills and daredevil entertainment of a turn-of-the-century circus this Christmas. Fresh from the Paris Theatre in Las Vegas, Circus 1903 visits Southbank Centre for its European premiere. The show includes sensational puppetry & jaw-dropping and dangerous acts from all corners of the globe.

Awful Auntie at the Bloombsury Theatre

If his shows are as good as his books, I think the 7-11 crowd will love this!

The Snowman at Sadlers Wells

If you want up ballet Snowman – this is for you. I hear great things about it.

Hogwarts in the Snow at Warner Brothers Studio 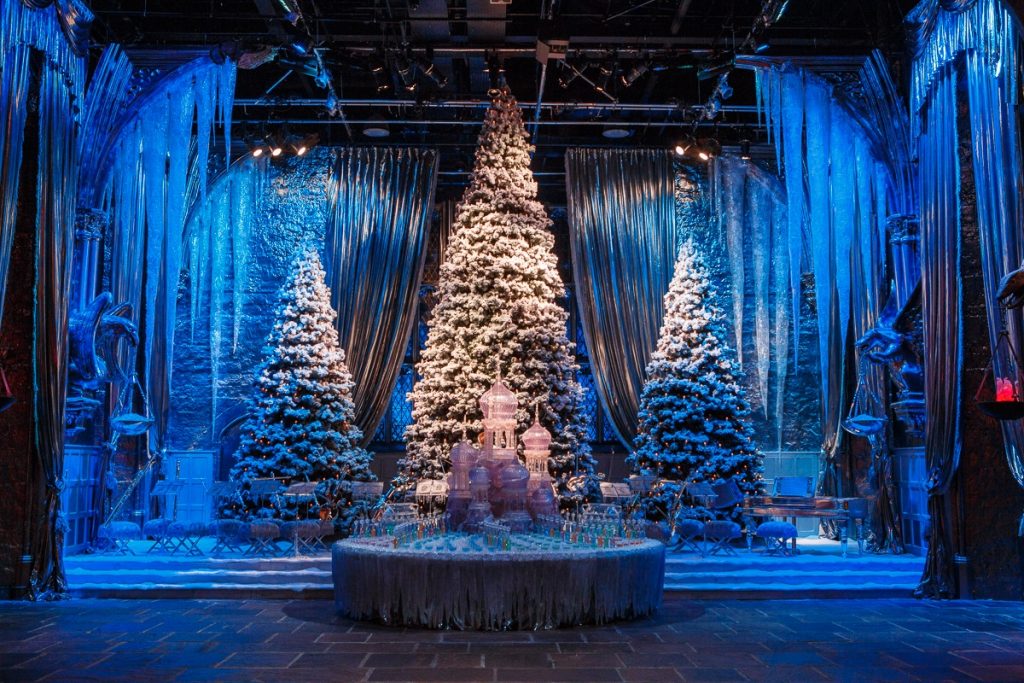 Another magical light show. Depending on which one is closest, I would definitely try one to get you in the Christmas mood. 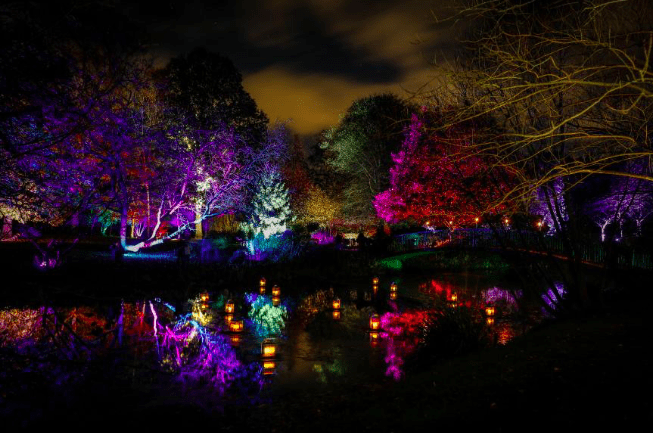 No silly season is complete without a visit to Hyde Park for Winter Wonderland. This year they have a few new attractions too – Peter Pan on Ice, Scuplting Workshops and a magical Ice Kingdom.

The closest we will get to the real Lapland – this looks pretty good through the eyes of a little one. 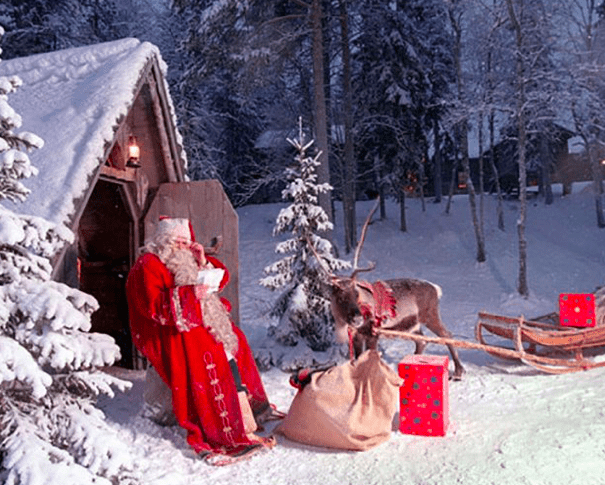 Which takes your fancy? I think it’s Lapland UK this year before our oldest cottons on. What do you think?

Thank you for reading xx